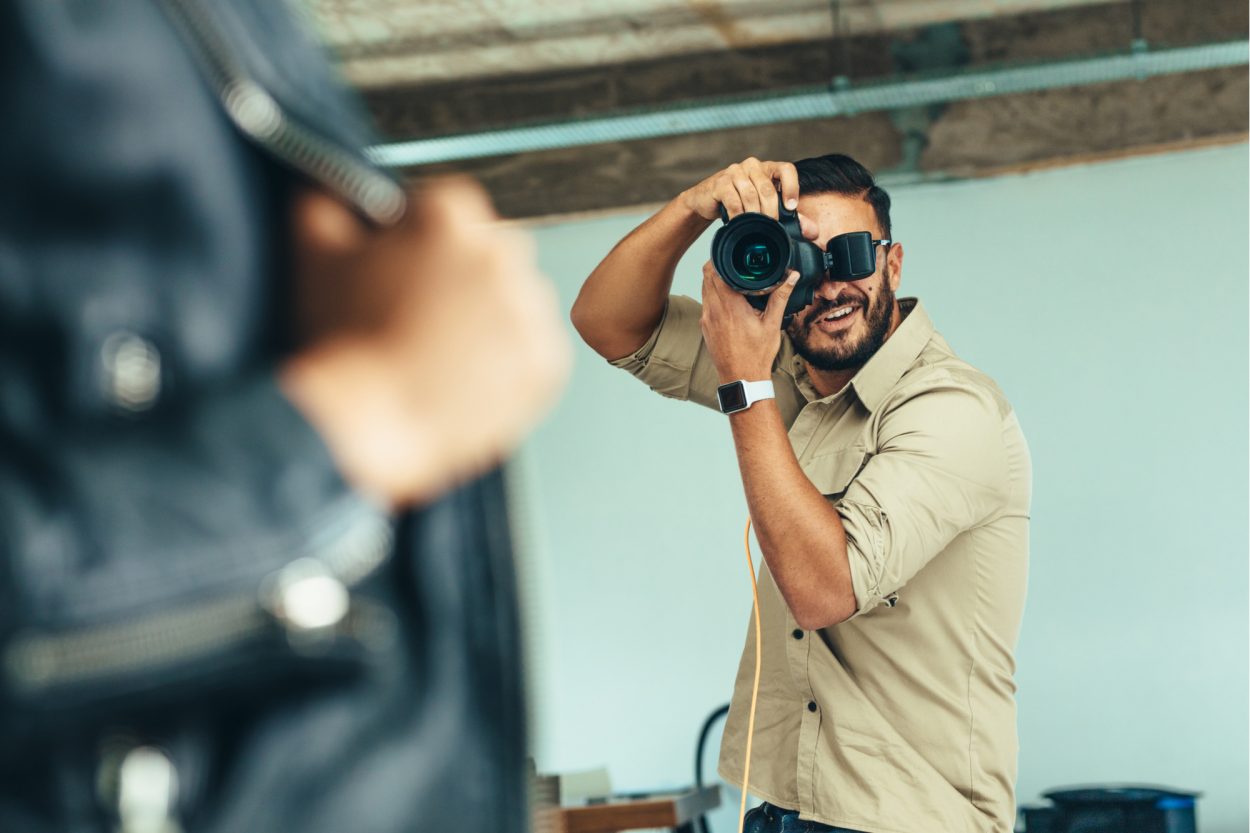 We’ll assume a few people out there in “Model World” have come across a photo agent. If that’s you, we hope you haven’t been too disappointed with the outcome. If you’ve had nothing but frustration and regret, we sympathise.

Why all the negativity so early in this blog? Well, to understand the role of a standard photo agency, it’s probably best to first highlight the differences between them and a professional commercial modelling agency – like us.

The two are polar opposites. The differences between a photo agent and a respectable modelling agency are (cue phrases) chalk and cheese, night and day, black and white. They both shouldn’t really be on the same page – unless explaining their differences!

See, a “photo agent” is, by definition, only half the truth. True, they’ll take professional photographers of a would-be model (some of them might be half-decent). However, the word “agent” is a spurious term that should be given a wide berth. They’ll make some sort of effort to contact an agency on your behalf, but are largely unconcerned whether you find work: they’ve already got your money from taking a few photos! A photo agent cannot – and won’t – find you work. Boo!

So, to simplify: a photo agent is:

2. A service charging people for photographs (usually quite a lot of money, too!)

Too many people have parted with staggering amounts of money to have the “privilege” of being photographed. It’s astounding that it happens, but that’s the case. If someone wanted to hand over cash for a handful of photographs without any communication with a proper agency, let them go for it!

What makes a commercial modelling agency so different from a photo agent? We’ll need more than two points to explain. Here we go…

1. An agency in the modelling industry is regulated by the government, and therefore legally able to find models paid work.

2. By law, modelling agencies must pay their models within five working days – this comes naturally to us as we already have our clients’ fees in our bank account before your modelling assignment. No hassles there!

3. Agencies have paid staff with years’ of experience.

4. No decent agency will deter you from contacting them during work hours.

5. Agencies have a list of clients – take a look at our website – and negotiate the best fees for models.

6. Agencies emphasise model safety whilst travelling to and from jobs, as well as on set.

7. Agencies actively encourage feedback from models upon completion of the assignment.

8. Most agencies don’t require professional photos from models – we certainly don’t! As long as photos are clear and accurately depict a model’s image / unique characteristics, they’ll do for us! Why fork out hundreds (or, dare we say it…thousands) of pounds on “professional” photos when they’re not essential?

There’s LOTS OF CONFUSION in the modelling industry about the differences between a photo agent and a reputable modelling agency. We hope this blog clears things up! Don’t fall foul of companies and agents pretending to be agencies dishing out false hope with no expectations of finding you work.

Stay aware, and don’t succumb to misleading websites intent on taking money without doing anything but taking a few photos. You’re better than that, right?! 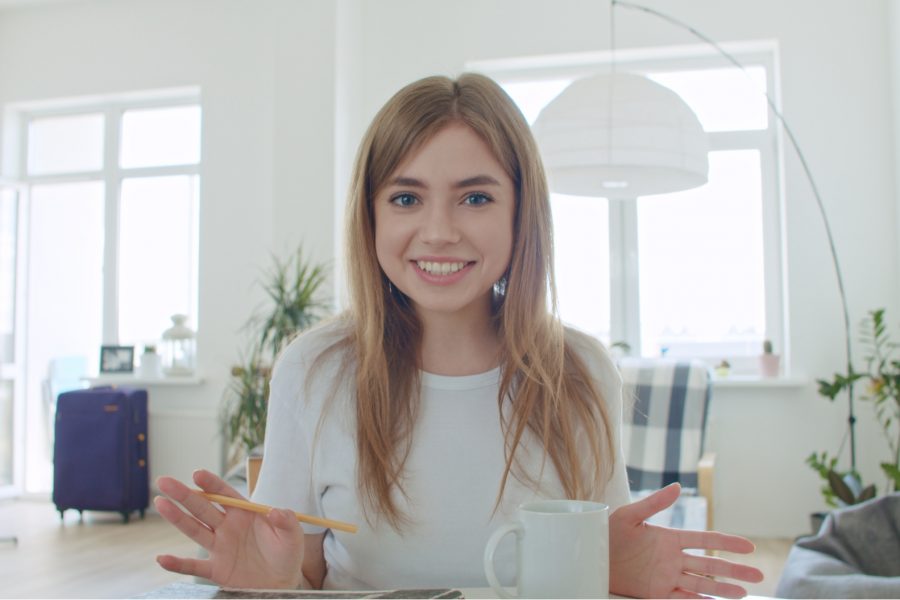 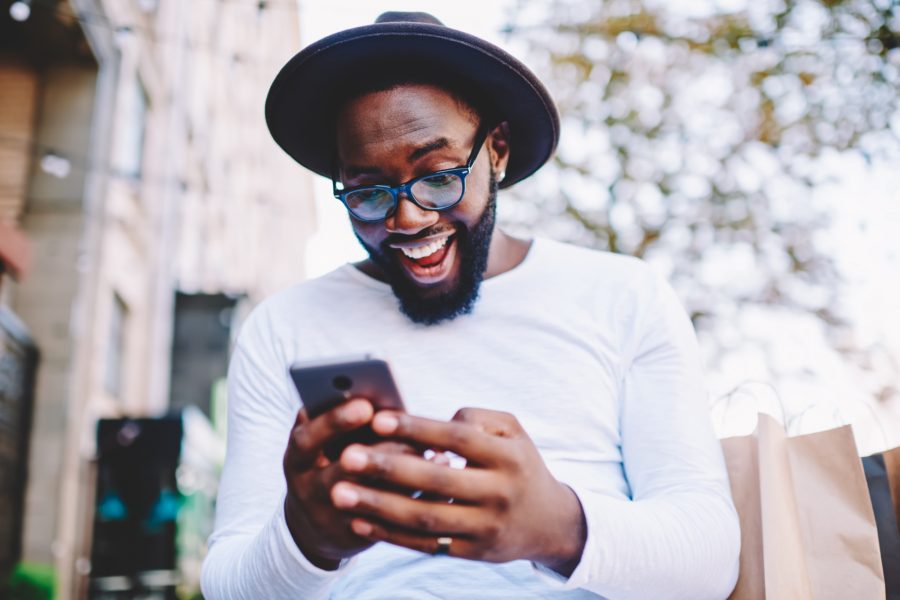 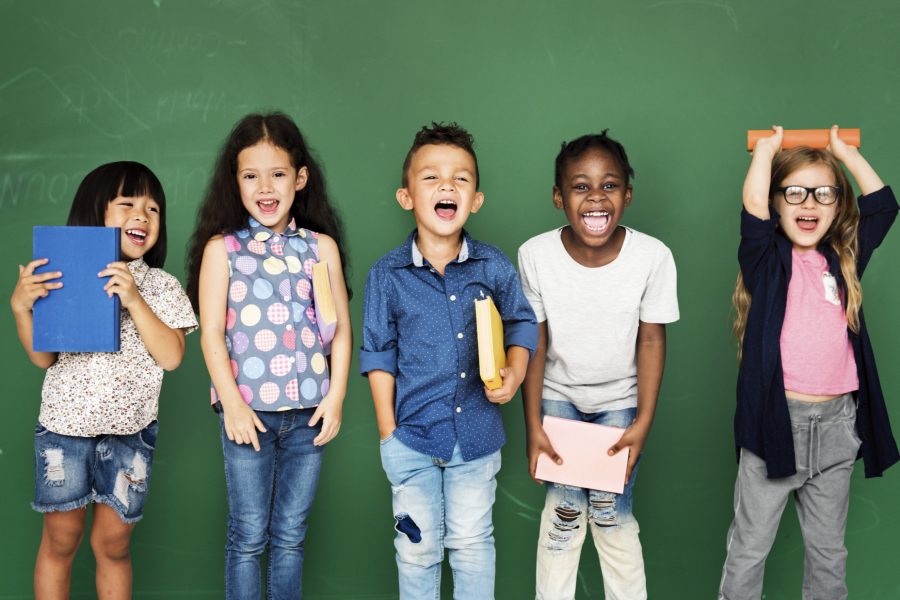 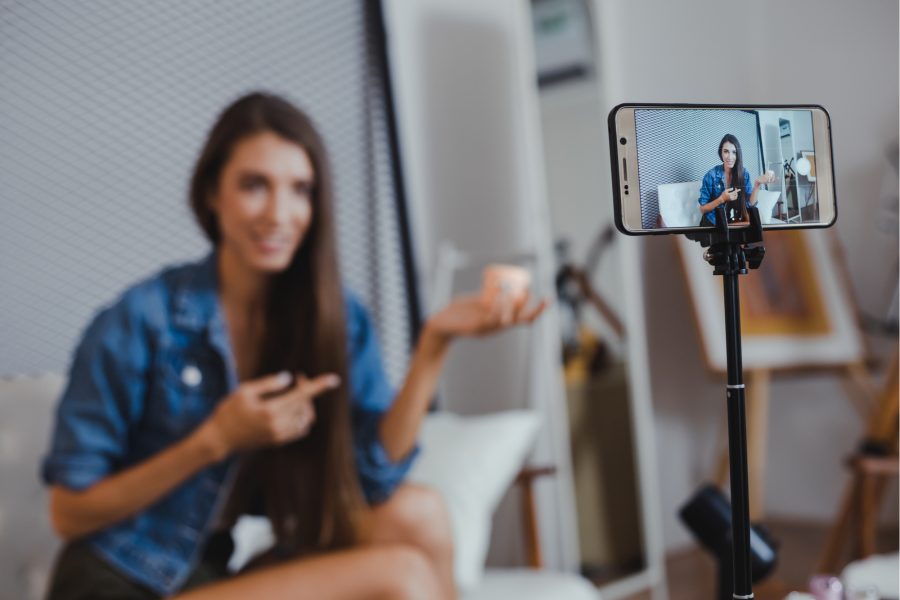 Are you confident talking to a camera? 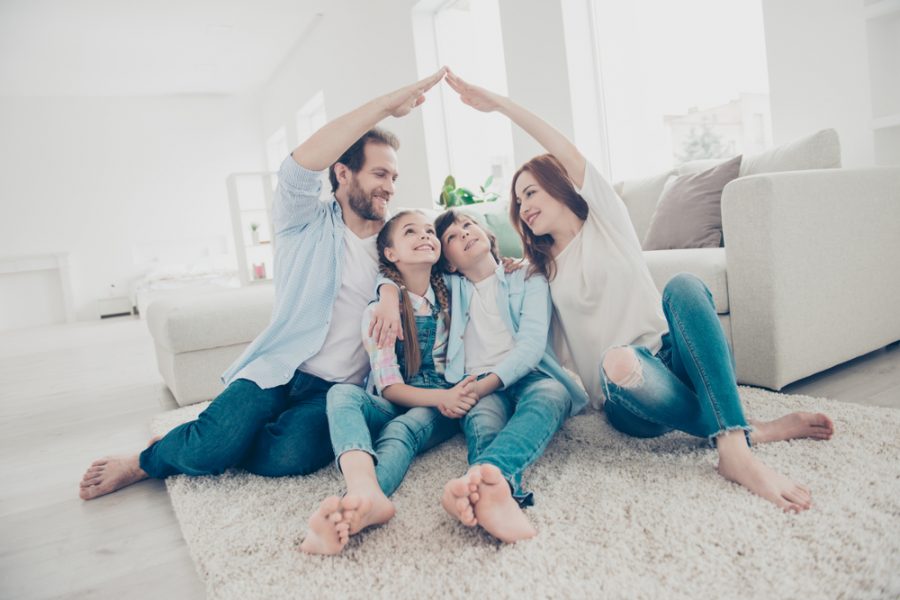 Social bubbles – why family and household modelling is flying high