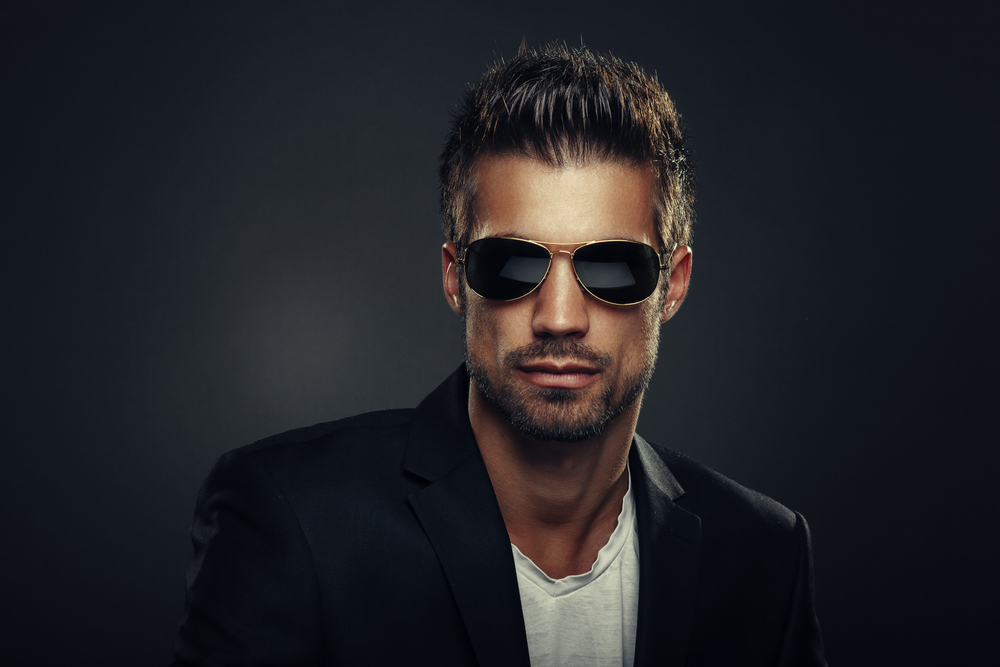 Sunglasses are the ultimate accessory anytime of the year…some of the most iconic models and actors have shown them off to their very best on the big screen..

Sunglasses are a sensible option for the summer months, and are a perfect accompaniment for a lot of dress codes. Shades complement leather, denim, suits, knee-length dresses and can complete your favourite outfit.

Often regarded as a model’s most versatile accessory, sunglasses require minimum maintenance and can transform a whole look. Though their primary purpose is to block dangerous UV rays and reduce the sun’s glare, we’re under no illusion that they are simply…well, cool!

Sunglasses have all been worn by Hollywood’s elite, so it’s not surprising that millions are sold every year. Let’s take a look at some of the most iconic sunglasses in film history – perfect for fancy dress, modelling jobs or just to look great….

John Belushi and Dan Aykroyd in The Blues Brothers – In this cult film, the two heroes wore Ray-Ban 5022 Wayfarers, which will set you back anything from £60-£200.

Cary Grant in North by Northwest – Described by Slate magazine as “the coolest thing anyone has ever owned”, Grant’s tortoiseshell frames with green lenses were immediately lauded by the late 1950s generation. Widely believed to be Vintage Arnels made by Tart, modern equivalents of this classic look can be bought for around £100.

Robert de Niro in Taxi Driver – Travis Bickle’s Aviator sunglasses were popular before this 1976 masterpiece by Martin Scorsese, but there’s no argument that the film established the shades as the coolest anti-hero sunnies ever. Ray-Ban makes several designs from around £70.

Tom Cruise in Top Gun – Pete “Maverick” Mitchell wore Bay-Ban Aviator 3025s, which had been around since the late 1930s. Post-production sales increased by 40%, which by all accounts was a successful marketing stunt.

Reservoir Dogs – You’ll be spoilt for choice with this notorious Tarantino indie flick, as most of the main cast can be seen sauntering down alleys and getting up to criminal mischief in a variety of Wayfarers and Clubmasters made by Ray-Ban, all available in several colours.

Keanu Reeves in The Matrix – Ray-Ban comes up trumps once again, this time with the 3194 model, in a film that stands out for its shades as much as it does for its special effects.

Tommy Lee Jones and Will Smith in Men in Black – Cue the black suits, white shirts and black shades. These were made by Police, an Italian fashion company and endorsed by many celebrities, including Bruce Willis, George Clooney and a handful of footballers.

Johnny Depp in Fear and Loathing in Las Vegas – Based on author Hunter S. Thompson’s love of Ray-Bans, the model used in the 1998 film was the 3138, known as “Shooters”. Apparently the yellow-tinted shades worn by Depp were made specifically for the hallucinogenic flick, but there’re plenty of other shades on the market to replicate the film.

Arnold Schwarzenegger in Terminator 2: Judgement Day – Arnie stole a pair of Persol Ratti 58230s in this fantastic sequel. Handmade in Italy, these beauties are as stylish as one would expect from a Turin-based fashion house popular with film icons. 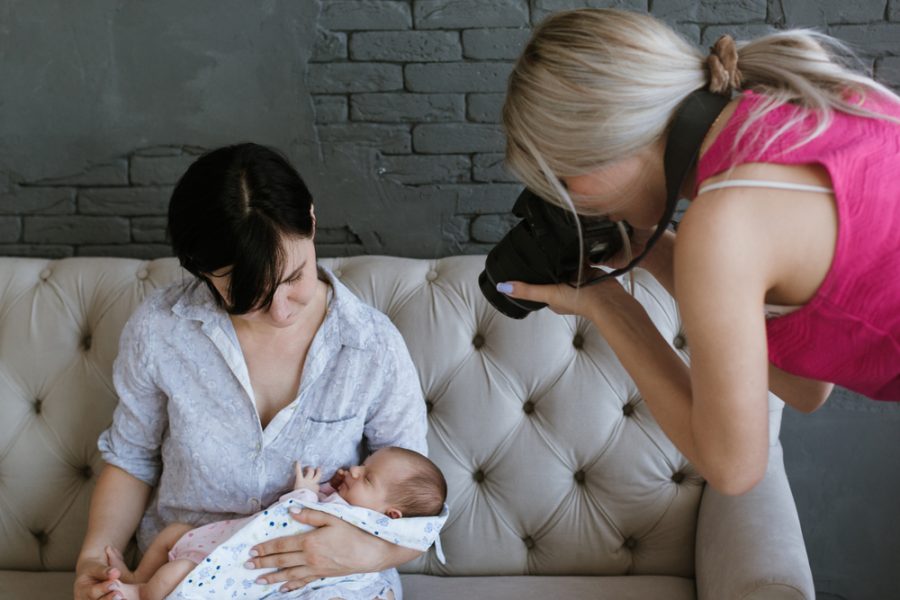 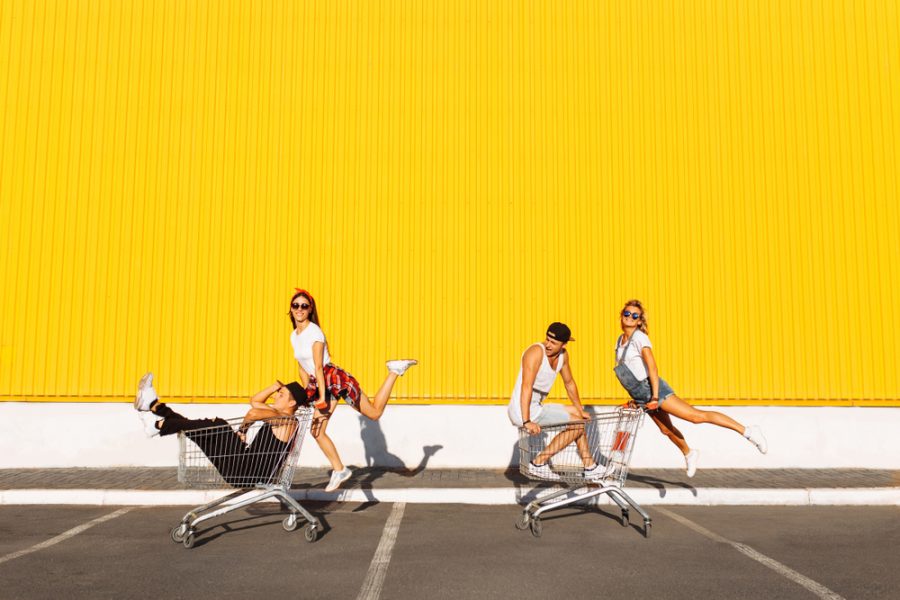 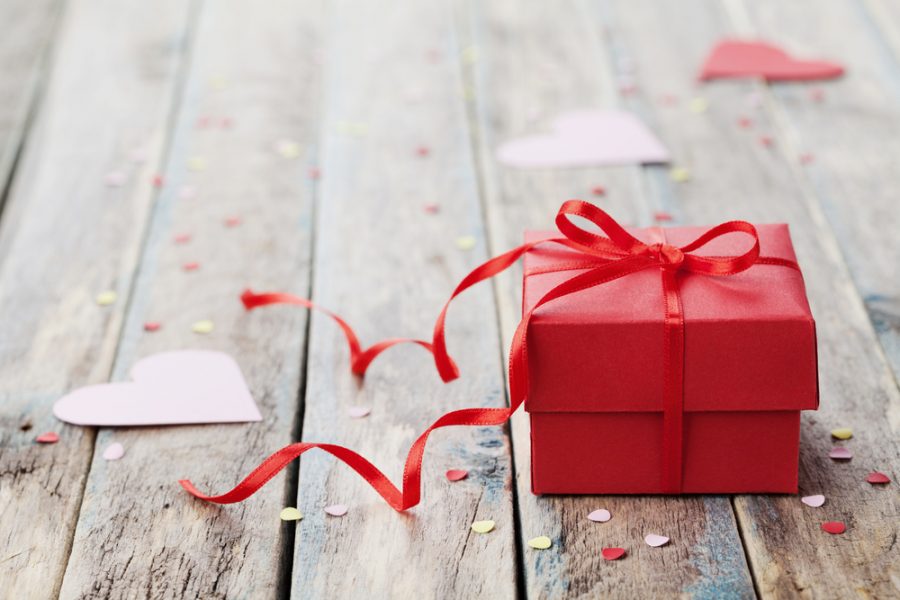 A Valentines Gift Guide with a Difference 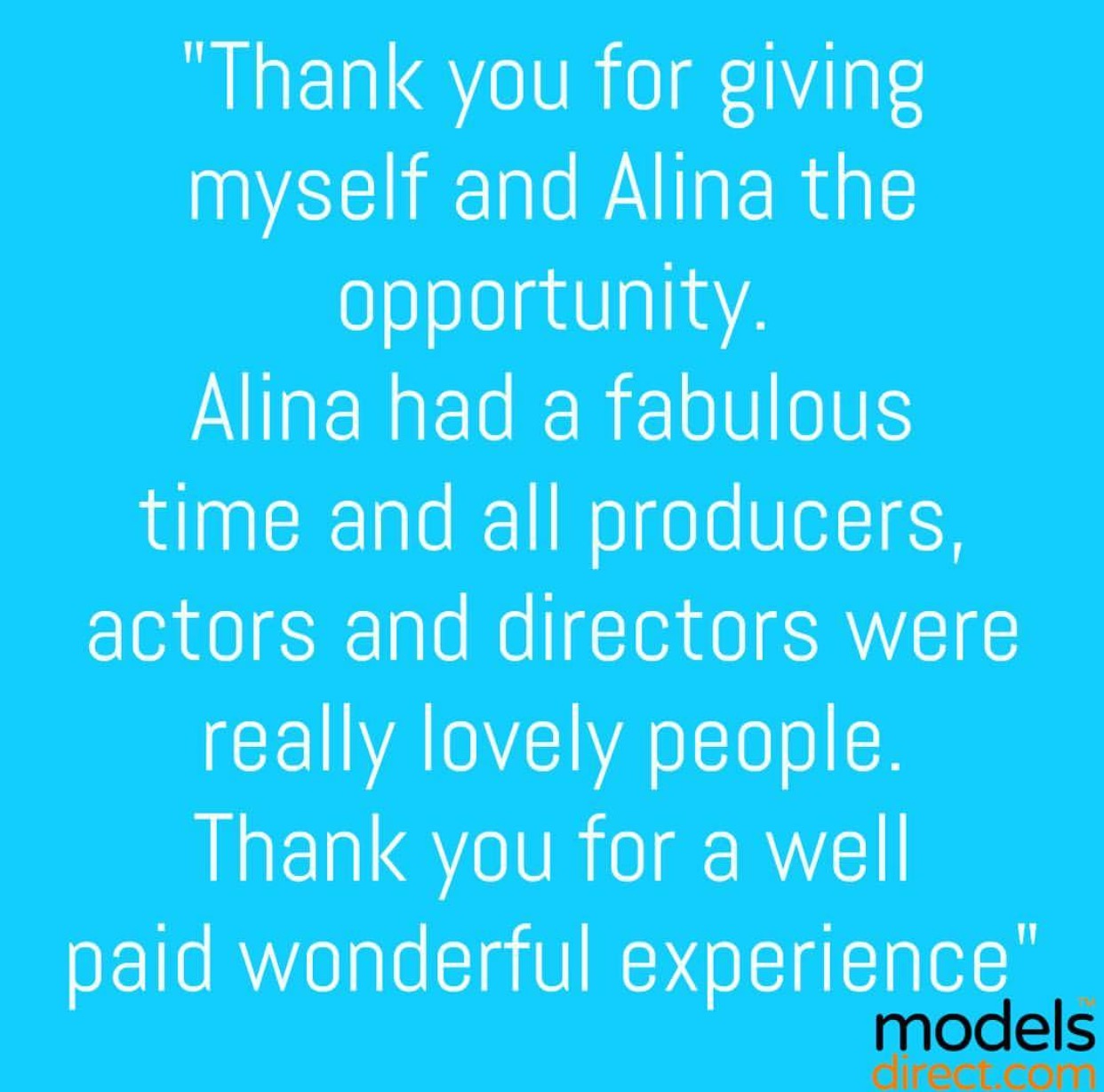 The Models Direct Team Love To Hear Your Feedback 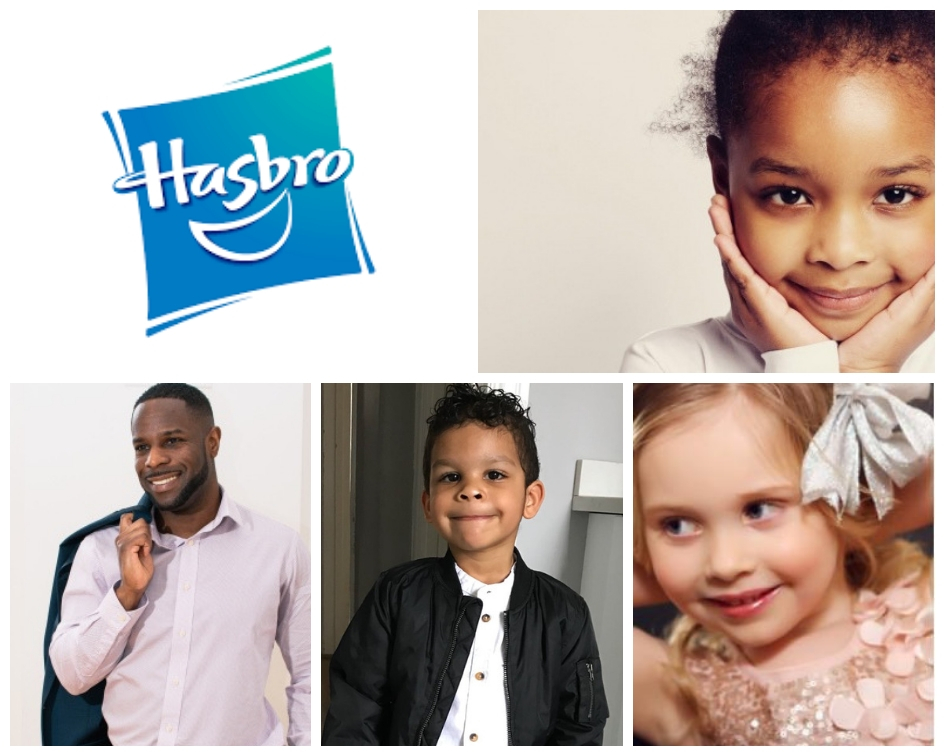