The Models Direct team are always talking about how it’s so important for commercial models to be able to act and show different personalities, often it’s required for a model to play a role and be photographed at the same time! This was exactly the case for a recent shoot our models did for Axis Security.

Steve, Janos and Ellen were all selected to do a promotional shoot for Axis Security Group. They were given different roles to play and were then photographed while in character – quite a challenge, but they all did brilliantly and were very professional. 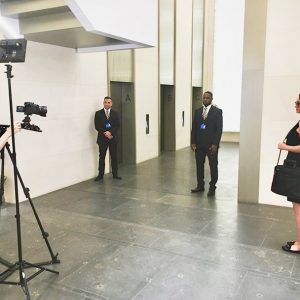 “I modelled for Axis Security for the day. The location was in central London (Piccadilly Circus) the shoot involved six of us playing various roles with photos being taken in different parts of the clients buildings. Photos were taken of myself and two other models posing as security officers in a friendly manner, talking to customers and checking their I.D’s. We also had some photos taken of us patrolling the outside area of the buildings acting as though we were on our radio’s.  I had a great time with the other models and crew members were also very friendly and easy to get along with, which helps towards being relaxed for the shoot. It feels great to be back working for Models Direct and look forward to many more assignments with them. ” – Steve

“Many thanks for the Models Direct for the last Saturday! It was a very great time with the very nice people  for Axis security group!! Thank you very much!! Dream Team!!” – Janos 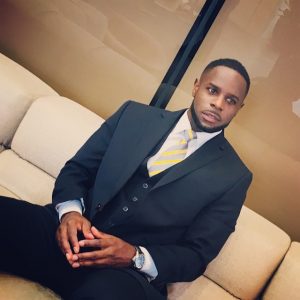 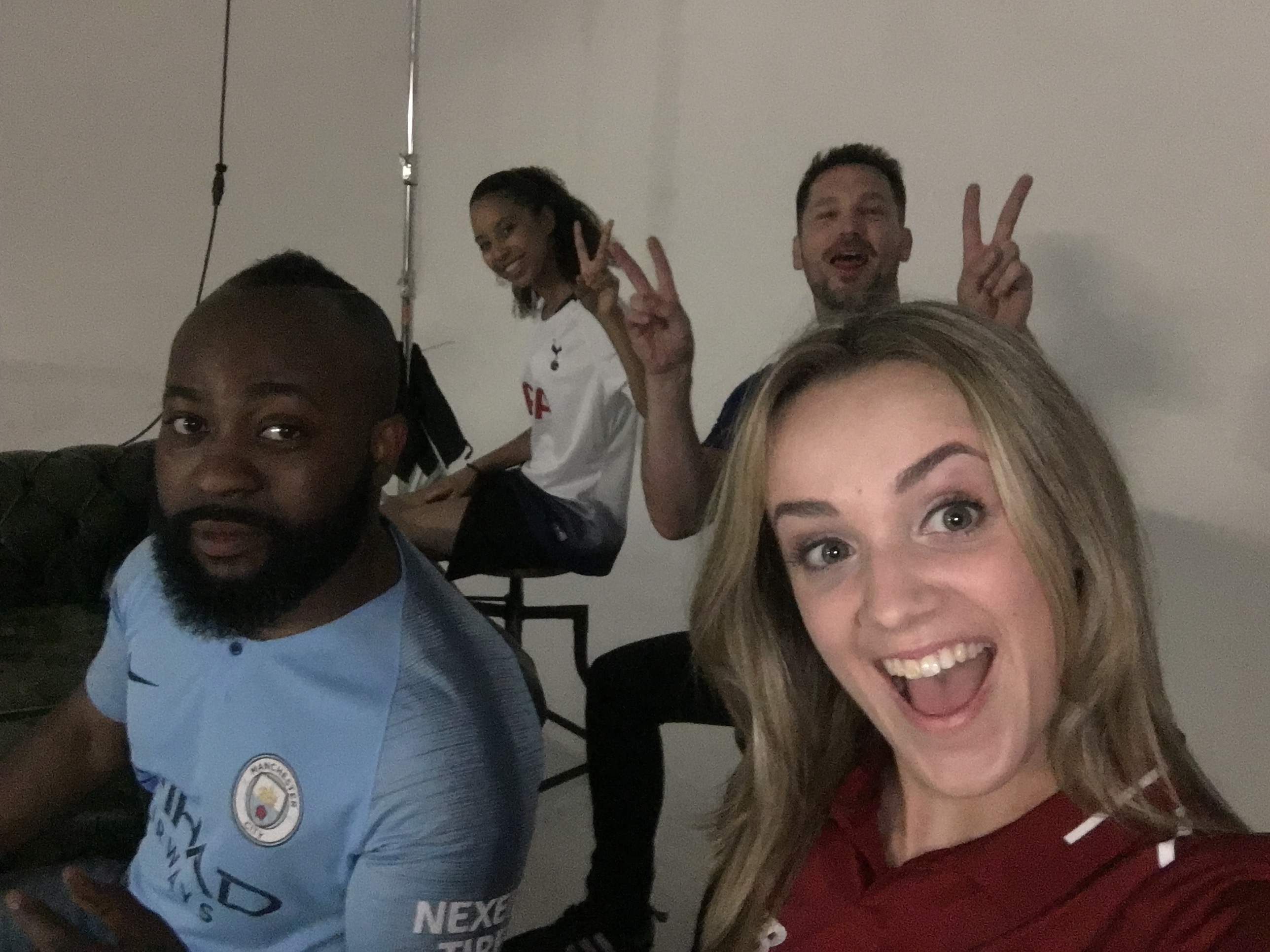 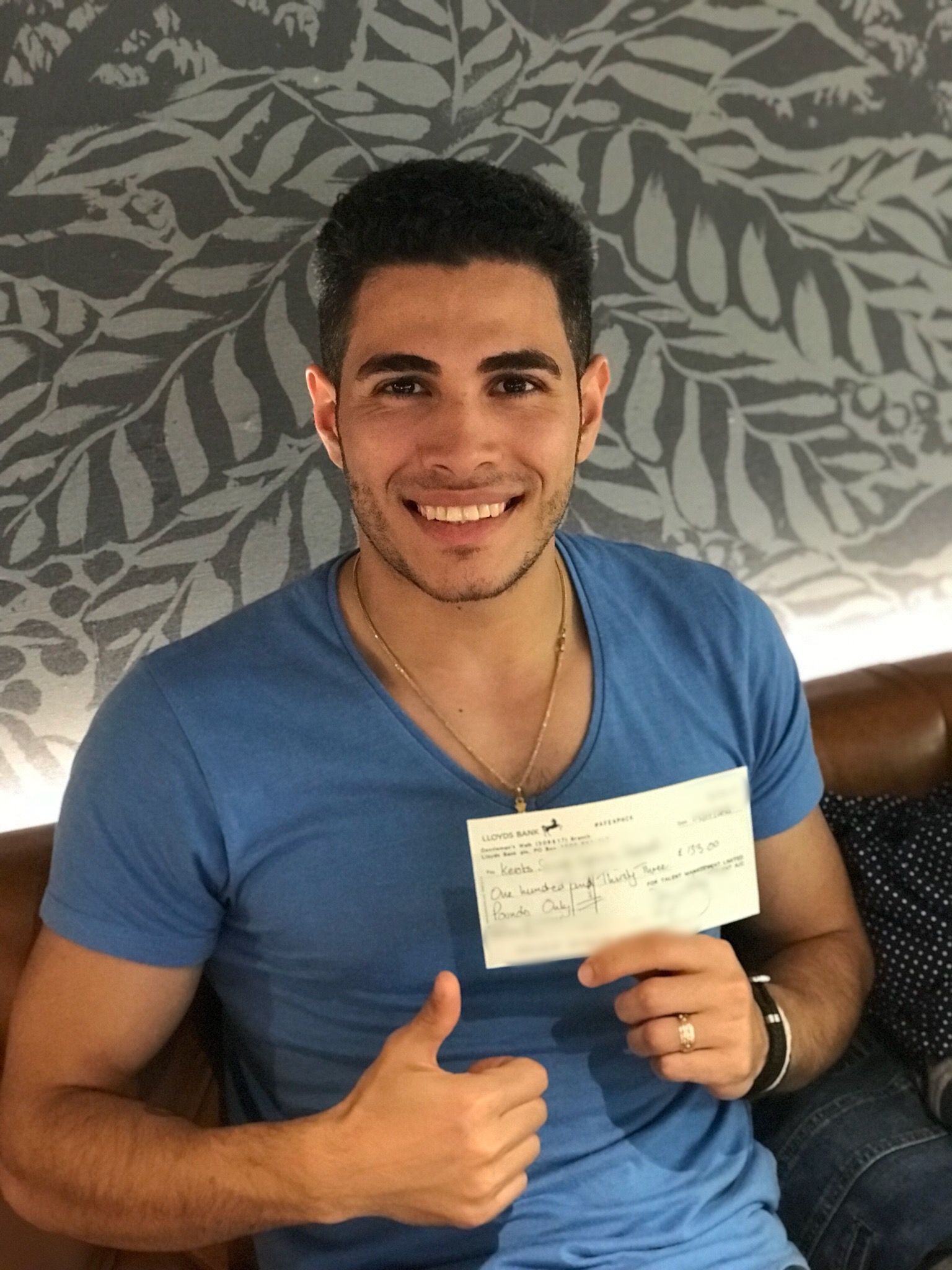 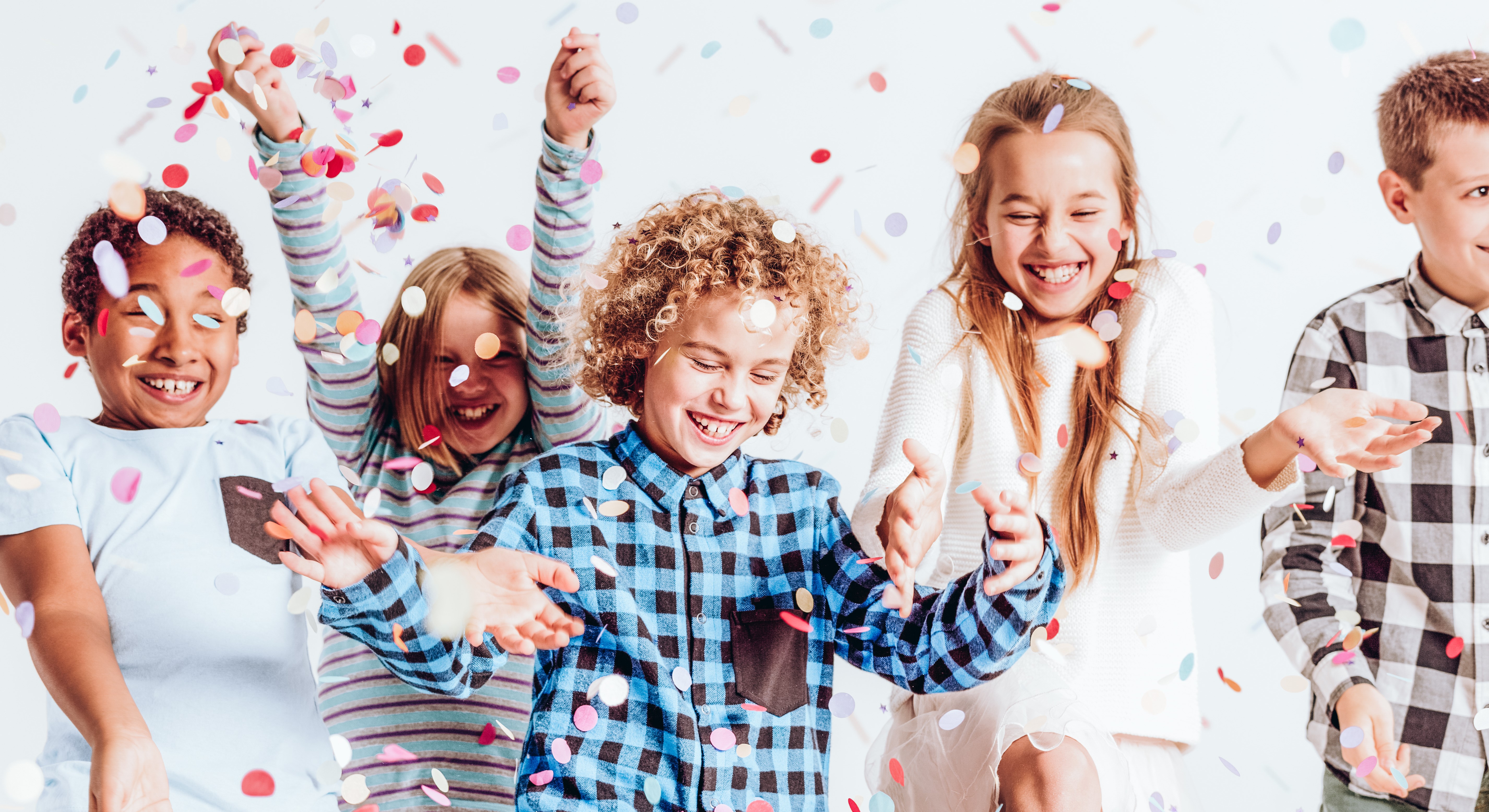 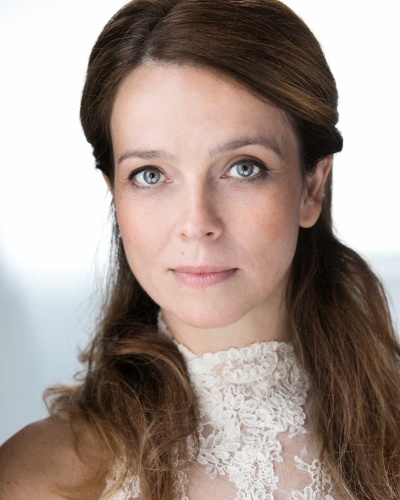