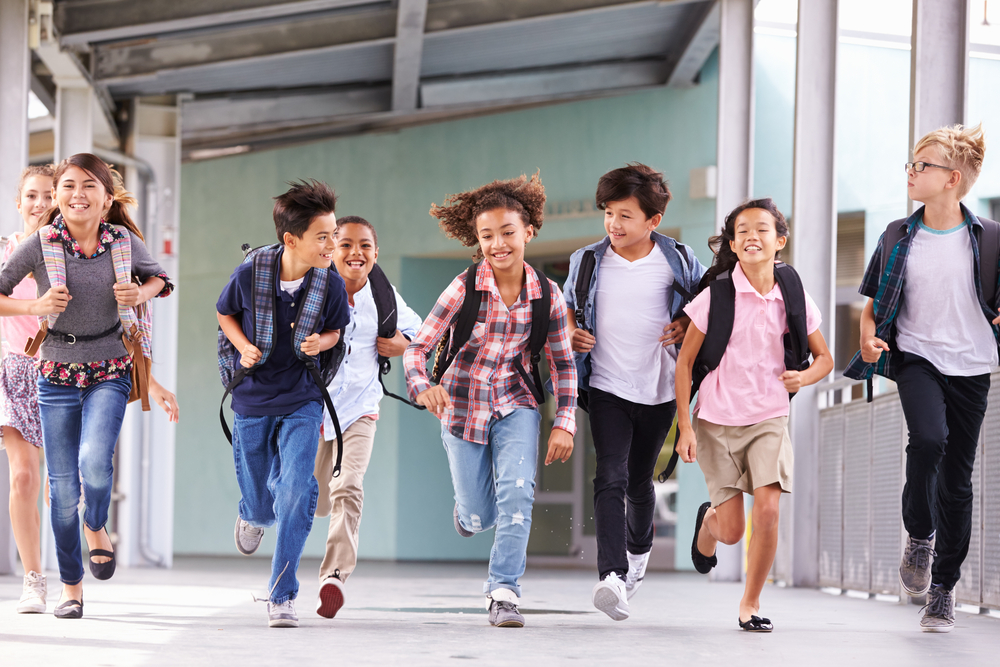 The start of the new school year is here….a time perhaps dreaded by some parents or maybe not after 6 months of having them at home…either way your pre-teen is growing up super fast and hitting the teen years sooner than you ever thought possible!

Right now emotions are running high for both parents and children, your children are entering a new school year and suddenly seem so much older, more confident and possibly already ‘know it all’..even at their young age.

Physically they will obviously have grown, as this is natural (especially if they have a healthy appetite), but we’re referring to little changes in their behaviour and attire that seem to be pointing at the first stages of becoming a teenager. And the worst part, you know, is that you’ll never get this time back.

But have no fear!

Pre-teens are as inquisitive as they’ve ever been, and it’s a perfectly normal trend to see your little darlings take an interest in items such as jewellery, make-up, perfumes, aftershave and more adult-like (i.e. fashionable) clothes. We live in a world that is highly influenced by media presence, and all the aforementioned items will at some stage catch your child’s eye. The question, of course, is at which stage does this interest in more adult items become unhealthy.

Is it harmful for a pre-teen to have a genuine interest in cosmetics and fashion?

First of all, not all children are the same. Some grow up “faster” than others. Models Direct’s pre-teen models are between 8-12 years of age, and though they’ll all be happy in their modelling work with us, some will be more mature in their tastes and interests.

Your child will probably have their decisions made for them, but don’t underestimate the power of influence from friends, especially at school and at clubs. Friends could be a major factor in your child’s choice of clothes, and whilst this is only normal, it is probably unwise to totally bow down to pressure and allow your pre-teen to wear whatever they want – this will undoubtedly rear its head again in the teenage years! By all means allow them to experiment, but it should be a mutually-beneficial arrangement. Give them a chance to develop without giving them complete control: a bit of “give-and-take” goes a long way.

A pre-teen’s curiosity with jewellery and cosmetics is a sign that they’ll soon be in the realms of pre-adulthood. This transition signifies to many parents a loss of innocence: it’s an indication that the child is concerned with their image and social status. If a pre-teen has a desire to try make-up, lipstick or jewellery, it’s important to explain why they’re allowed to do this – and why there may be some restrictions put in place.

It’s vital to look at the ingredients in cosmetics – including perfumes and aftershaves – as some of them could be detrimental to your child’s health. Tattoos are illegal in the UK for anyone under 18 years of age (even with parental consent), whilst there is no strict age for piercings (in the most traditional places – e.g. earlobes), although consent must be given. A lot of studios, however, have their own rules, so it’s best to enquire with them directly. Many parents feel piercings are unsuitable for children under a certain age, and this must be respected. An alternative is fake tattoos and novelty piercings; these can be fun and boost a pre-teen’s esteem, although safety instructions are to be taken seriously with any products.

Pre-teens should have the option of developing and adopting new images, as long as it doesn’t have a negative impact on their health and self-awareness. If you have concerns, it’s best to play safe and not allow your child to try cosmetics and jewellery – only you as the parent / guardian will know when it’s the right time. When you think your pre-teen is ready, embrace it and have fun. It’s an exciting time and you should be allowed to have a say in your child’s progression into a teenager. 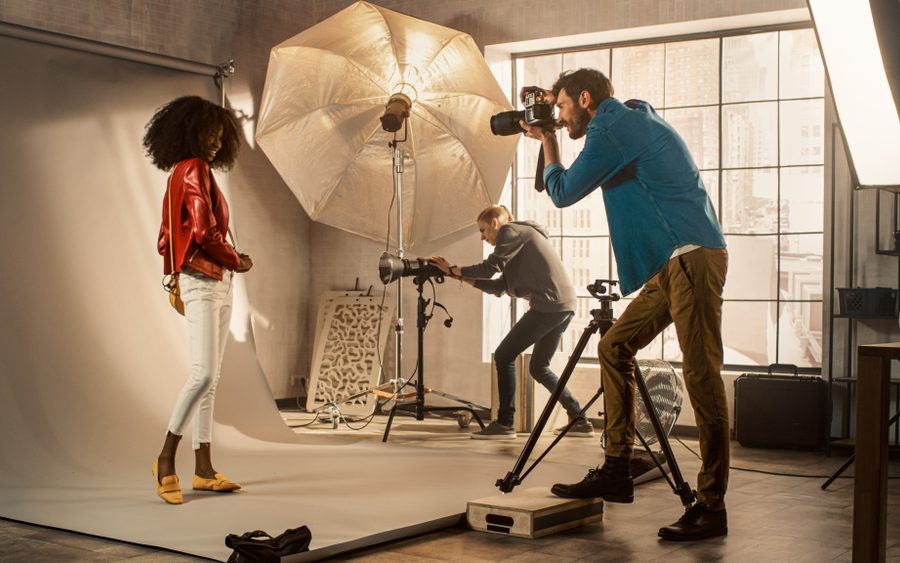 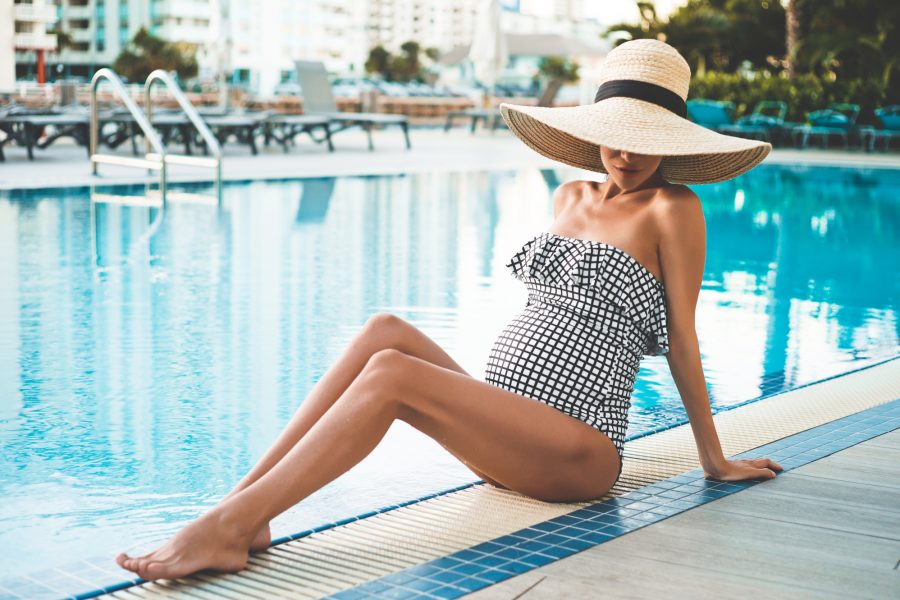 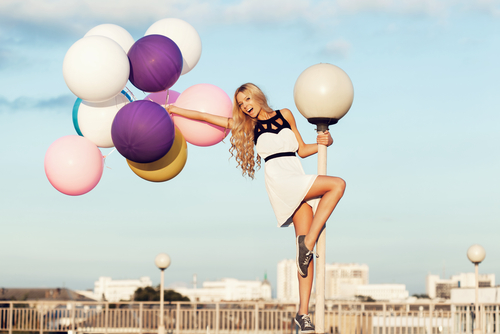 Spring is in the air…. 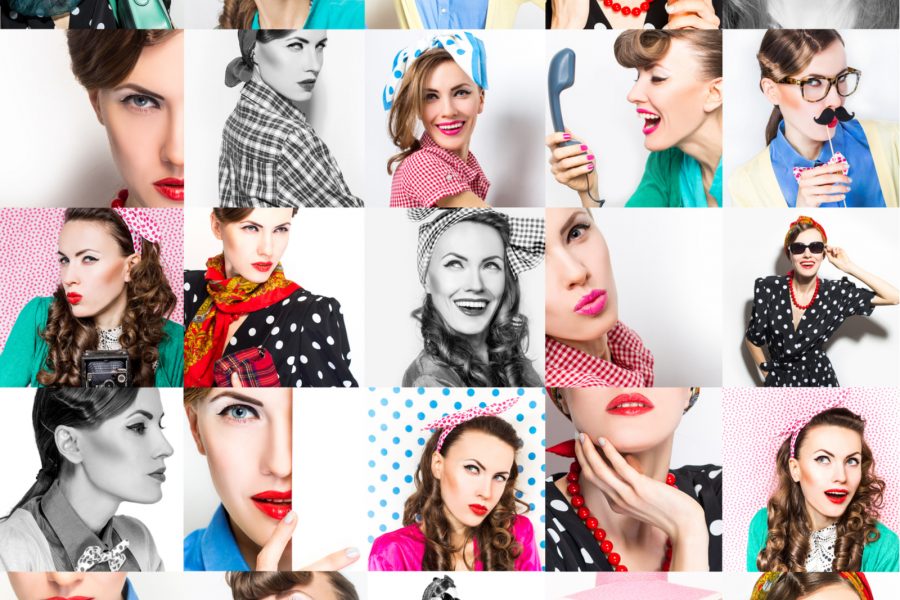