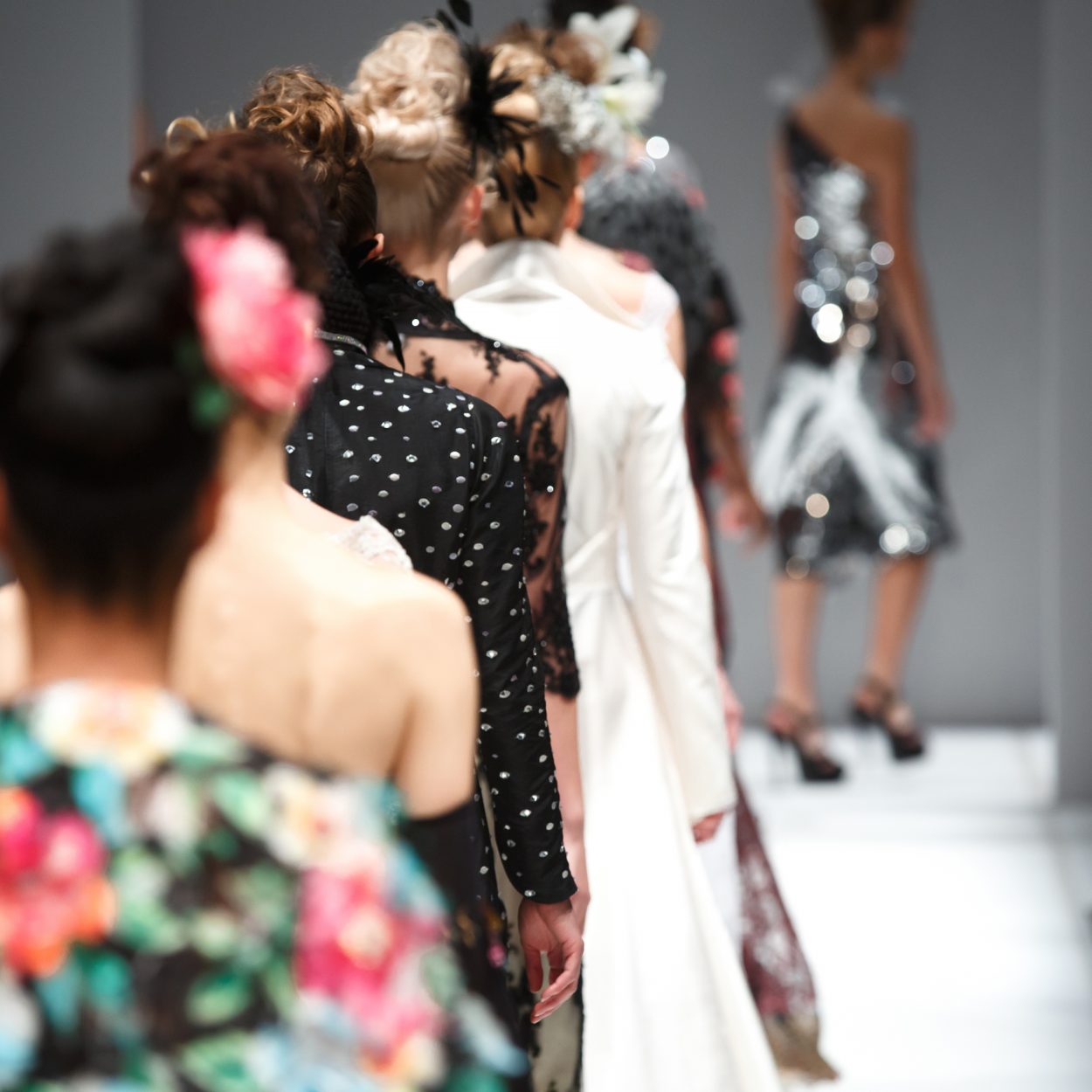 Widely regarded as one of the biggest dates in the fashion calendar, London Fashion Week (LFW) is going ahead this week – infact starts today! Well, virtually, anyway.

Staged over five days between 19th-23rd February, the event is billed as a “genderless showcase”, with the menswear show (usually separate) merging with the womenswear show. Due to COVID restrictions (who’s getting sick of this phrase?), the event will be presented digitally – in short, it’s pitched as a “digital first gender neutral platform” with “scaled back physical activations”. Think of it as a five-day Netflix-a-thon for the devoted follower of fashion.

Organised by the British Fashion Council (BFC), this hybrid event will allow designers greater flexibility, although the media attraction and approximate participant numbers remain to be seen. Who knows – the possibility of a record-breaking audience isn’t out of the question…

The new digital platform perhaps allows more access to users / audiences. It’s proposed that a whole host of digital goodies will tickle the taste buds of fashionistas across the globe, sure to attract anyone who follows the modelling world and likes to keep abreast of the latest trends in the fashion industry. The new format means an increase in social media interactions, with podcasts, webinars and “designer diaries” sitting nicely between interviews and digital showrooms. Okay, so it’s not the traditional LFW we all know and love, but that can’t be helped. Maybe it’ll spark more new ideas and innovative suggestions from all involved.

The LFW was launched in 1983, thus becoming the fourth member of the “Big Four” fashion weeks – the others being New York (est. 1943), Milan (1958) and Paris (1973), although other fashion weeks occur in most cities around the world. The BFC comprises a group of appointed members from the fashion industry, each one vital to administering and supporting the British fashion industry. Annual membership is relative to the fashion business’s annual turnover. So, if you were a fashion business and wanted to become a member of the BFC, what would you get in return? Businesses receive the following benefits as BFC members:

This is not to act as an advert for the BFC / LFW – it’s more to give readers a feeling of why it may be important for some fashion businesses to be a part of an industry-leading organisation.

What’s it like to be a model during a “traditional” LFW? The aim of the event is to give fashion designers and houses a chance to show off their latest collections, expertly flaunted by professional fashion models (see below for a comparison of fashion models – commercial models). LFW is an exceptionally busy period for all involved: designers, stylists, journalists, editors and models. Appointments for castings are strategically arranged by a model’s agent. Once selected prior to the event, models are encouraged to maintain their physical and mental wellbeing.

During LFW, The Model Zone is an essential private space run by the BFC to let models relax and re-energize themselves before taking to the catwalk once again under the scrutiny of potential buyers and media representatives. In the past, The Model Zone has featured therapists, pilates sessions, life coaches and health advice. This detail ultimately contributes to a model’s success under the bright lights of a professional catwalk.

At Models Direct, we represent models of all ages, sizes and treat each gender with the same respect. Our commercial models are “regular” people selected to model in conventional campaigns for an assortment of clients, from private companies to public organisations such as the NHS. Often, commercial models need only minimal – if any – experience, although they must be motivated, reliable and responsible. They differ from fashion models in that fashion models are mainly used on catwalks and for specific clothing brands; commercial modelling is far more diverse and is an option for more people. You won’t see commercial models at the LFW…

So, this February we’ll see a new chapter in the illustrious LFW story. They’ll be merging women and men fashion’s weeks, and are going digital. Who can predict what’s in store for this celebrated fashion event after February 2021? One thing’s certain – the fashion and modelling worlds aren’t about to come to a halt because of COVID. If anything, the pandemic will make LFW this year more exciting. 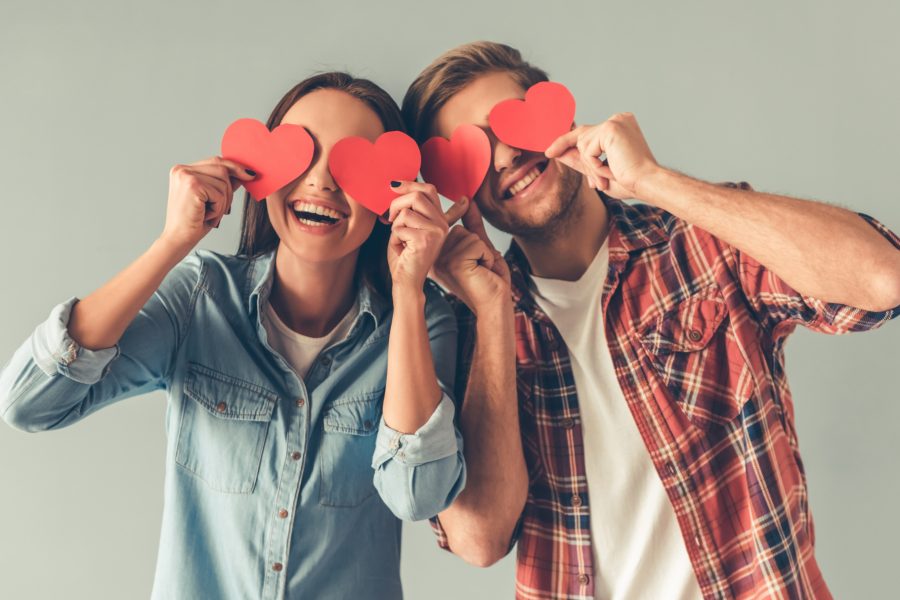 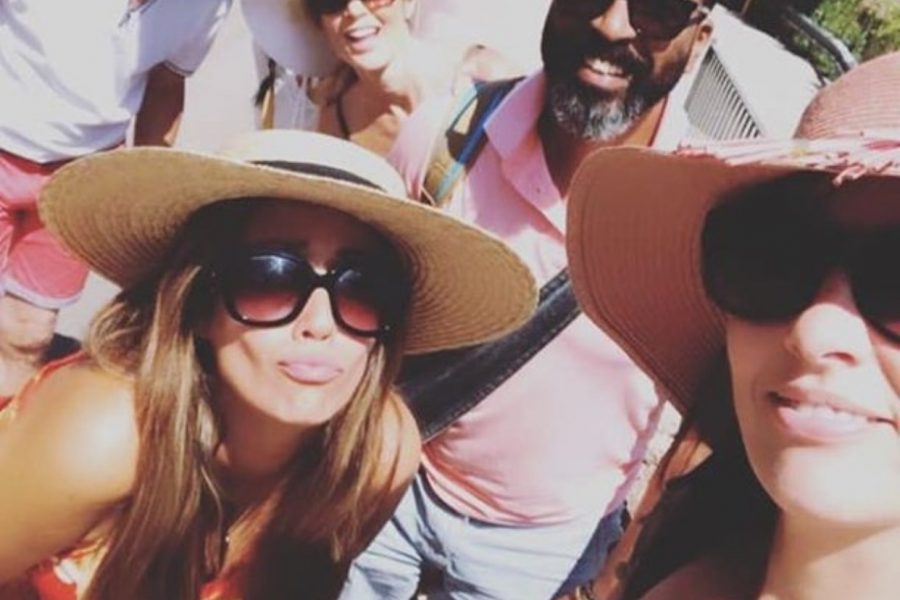 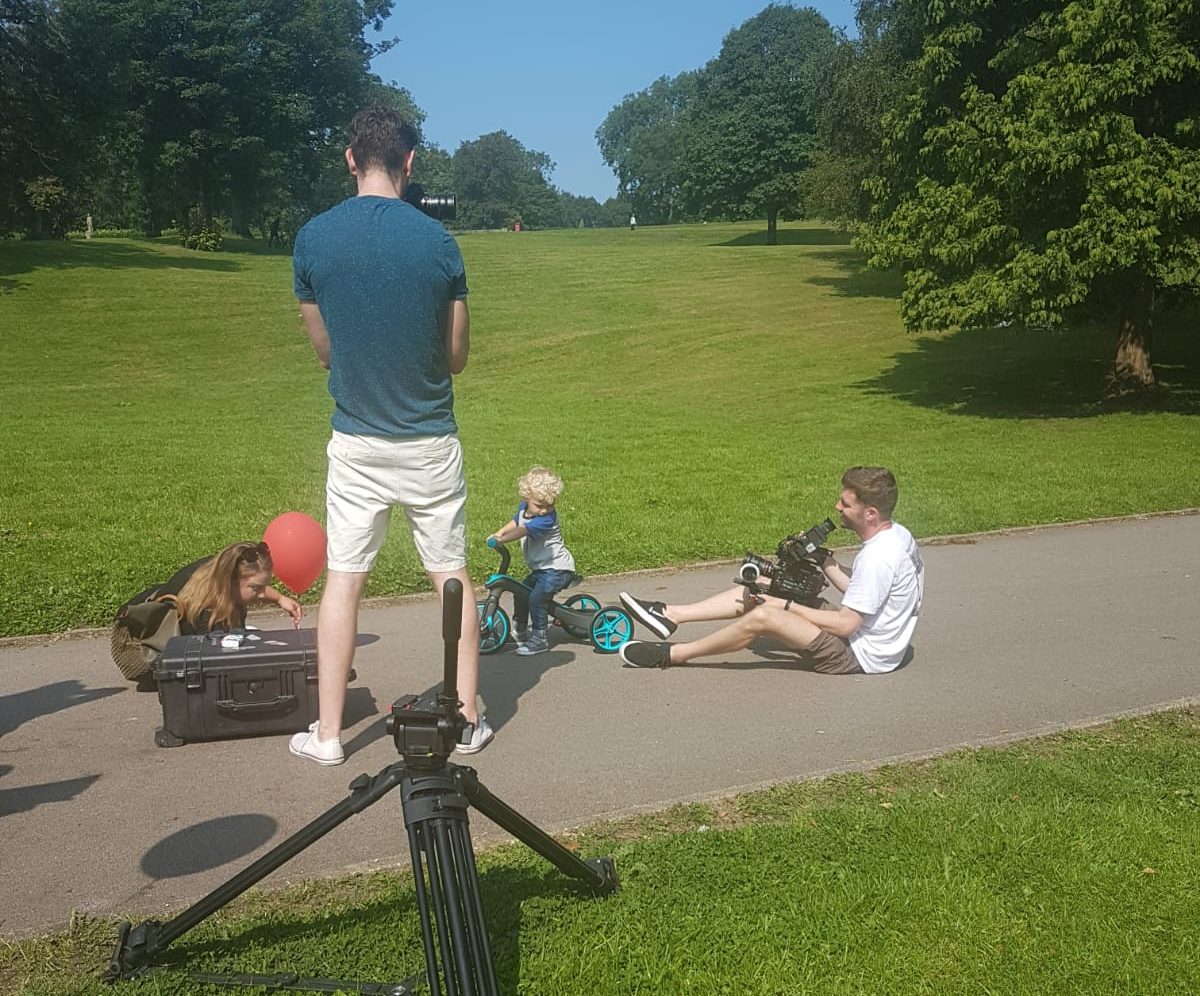 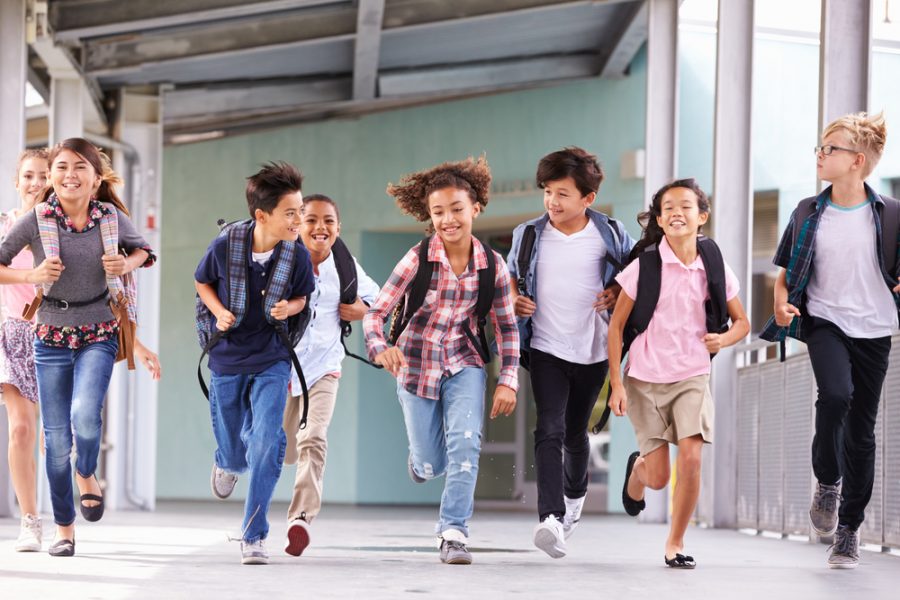 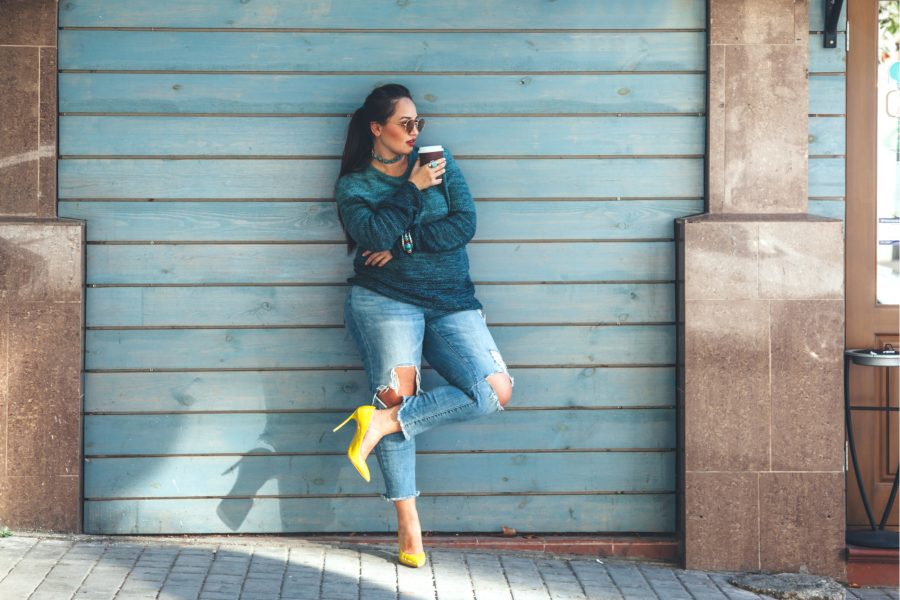 Plus-Size Modelling: What are the Expectations